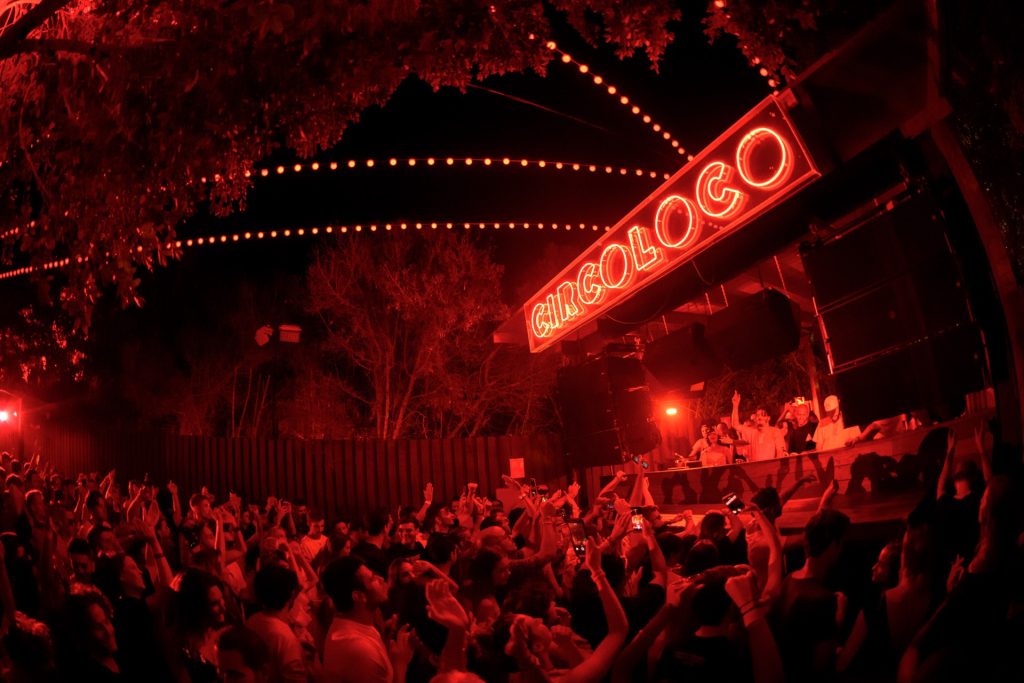 Circoloco is one of the most electrifying underground night parties on the island of Ibiza. Held at DC-10, Circoloco was founded in 1999 as a Monday party and has become one of the most well-known weekly parties in Ibiza.

Initially, Circoloco parties were distinct in the sense that they had a unique timetable of partying, starting at 6am on a Monday, and continuing for the next 24 hours. However, nowadays the parties typically start a bit later, usually around 4pm to 6pm.

Circoloco takes pride in the variety of its music, changing from house to techno as time progresses. As night time arrives, the atmosphere changes while the audience rejoices in the company of planes flying past. The venue is very close to the airport. The splendid DJ line-up is one of the greatest, and the party has gained immense reputation in the industry. Circoloco parties have been home to many talented artists, whose careers took off after their appearances there.

The party ideology is straightforward: integrate people sharing a deep appreciation towards the combination of music and the dance floor. The parties offer no intricacies and complications but rather an ‘in-your-face’ atmosphere of enjoyable vibes. The appreciation towards this kind of party culture still manifests at Circoloco parties, making them one of the most energetic night parties offered on the island.

Head over to Circoloco, where some of the most exciting and memorable night party experiences await you, in addition to the variety and combined genius of the above-mentioned DJs.

Circoloco Ibiza has everything you need to make your experience unforgettable. From banging tech-house and techno to top DJs and an amazing venue! Check the party calendar for more! 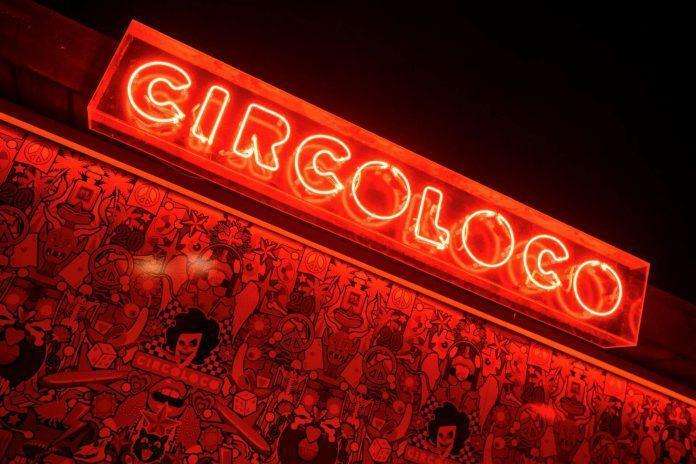 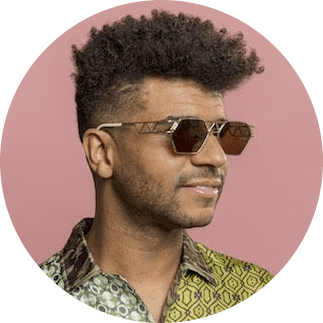 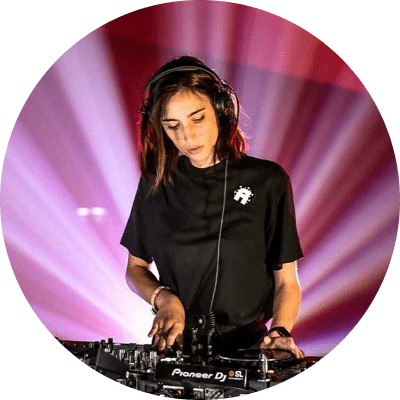 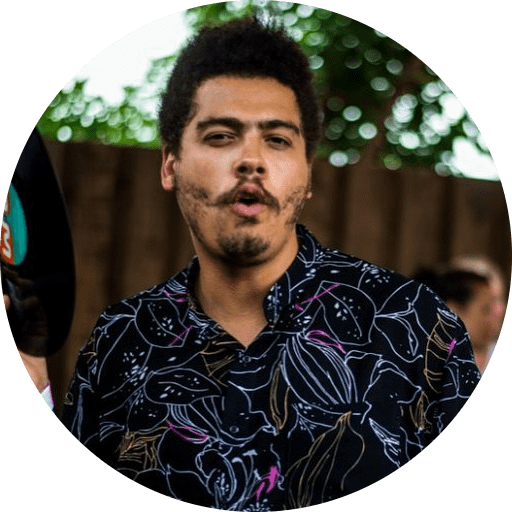 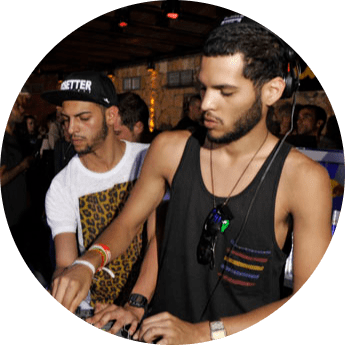 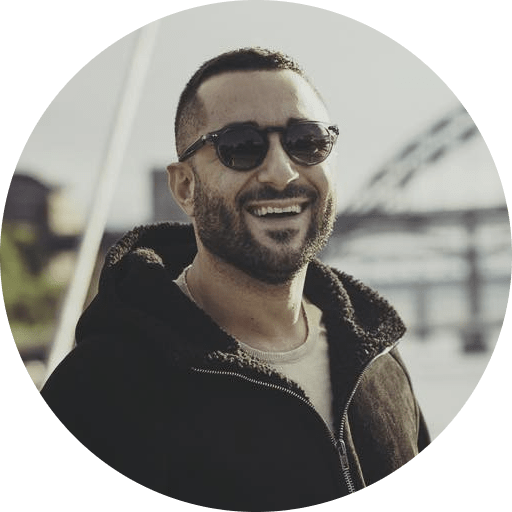 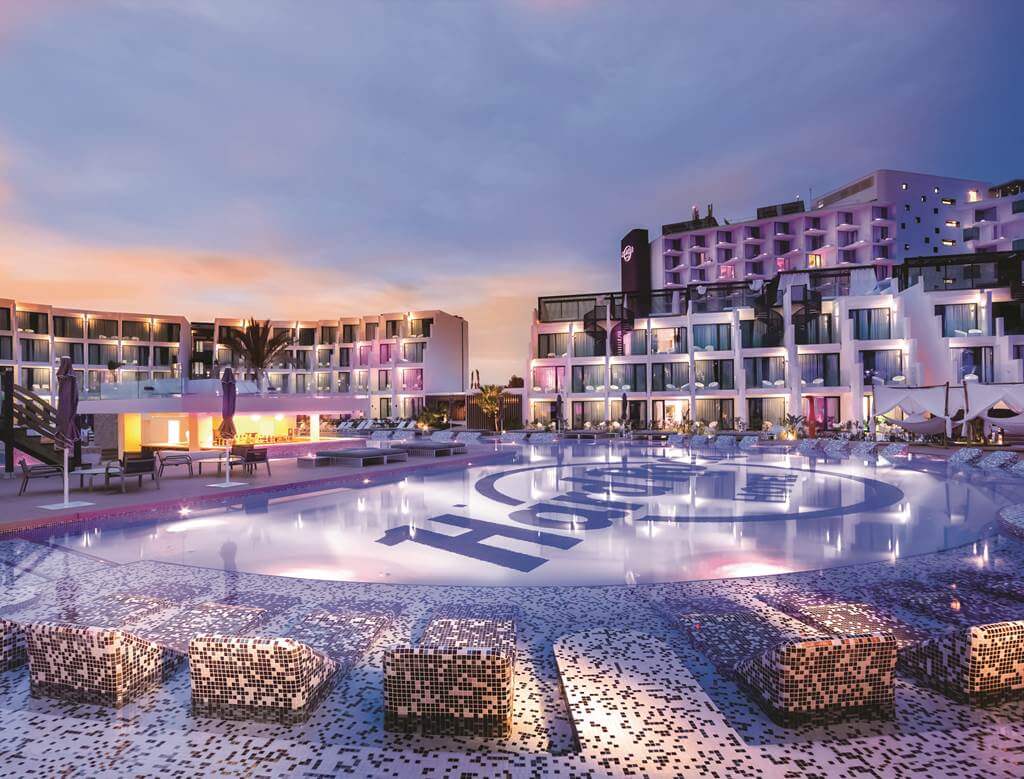 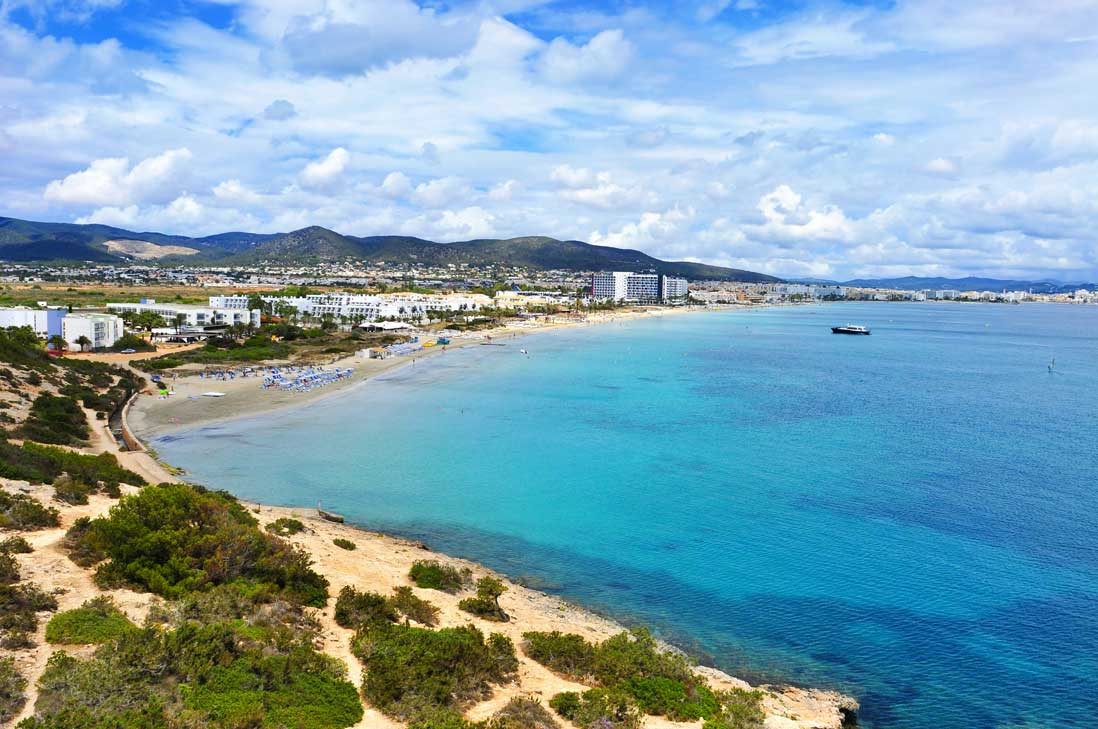