Cocoon is one of the oldest promoters and the central hub for the magnificent underground party trend on the island of Ibiza. It was first created and introduced in 1999 by the German DJ and electronic music legend himself, Sven Väth.

Cocoon brought forth magical parties for the techno lovers and has played a substantial role in revolutionising the underground techno party scene on the entire island. It has brilliantly transformed gloomy Monday nights into a phenomenally fun concept, during which party fans from across the world converge to dance the night away to magical beats of techno.

Today, Cocoon is more than just a promoter – it is a brand that is followed religiously by many. Since its formation, it has always been celebrated at one of the major nightclubs in Ibiza – Amnesia.

Cocoon profoundly focuses on the idea of going back to the basics and celebrating dance music with featured long sets in its true essence which gives artists enough space to explore the ever-changing territory. This 20-year-old promotion celebrated its anniversary in 2019 in Amnesia.

That’s not even half of it. Feel free to expect many other legendary DJs to make an epic comeback to Cocoon, such as Dubfire, Ben Klock, André Galluzzi, Dana Ruh, Eats Everything, Craig Richards, DJ Koze, Gerd Janson, Dorian Paic, Seth Troxler, Josh Wink, Moonear, Solomun, Tale Of Us, Sonja and many more.

Experience the ultimate party in Ibiza with Cocoon. Featuring world-renowned DJs, a state-of-the-art sound system and lighting, a great atmosphere, and a spectacular stunning setting.  Cocoon Ibiza is the party you don’t want to miss! 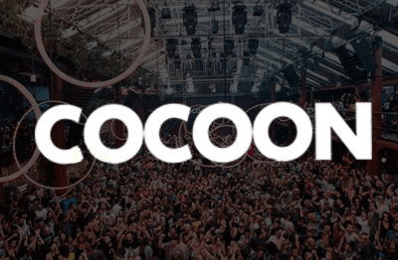 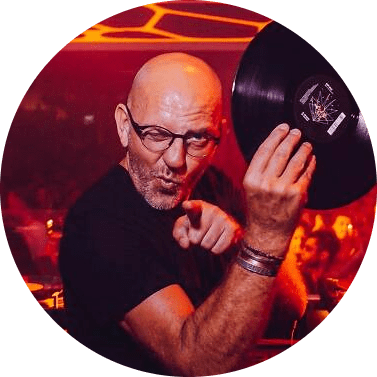 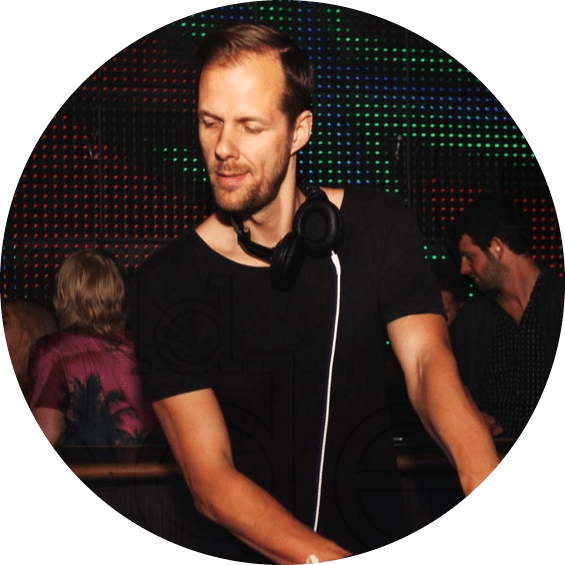 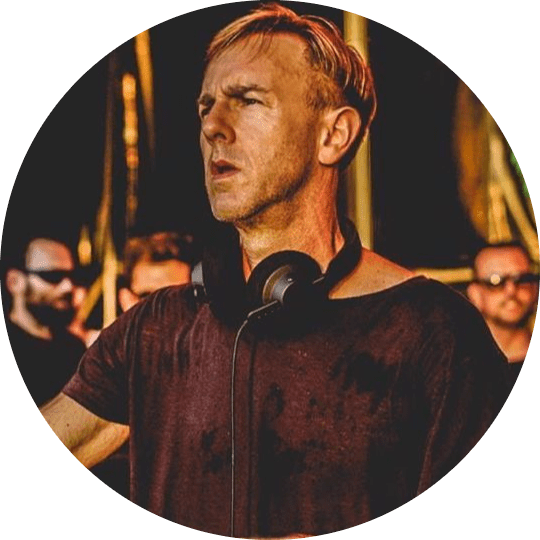 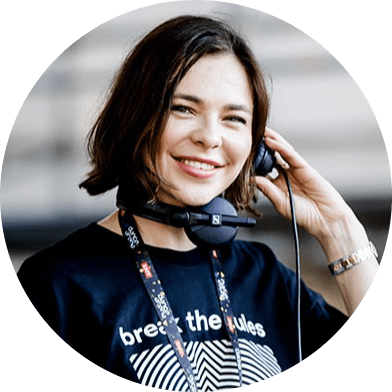 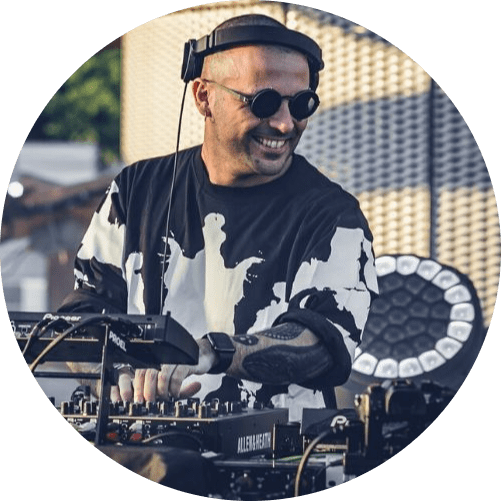 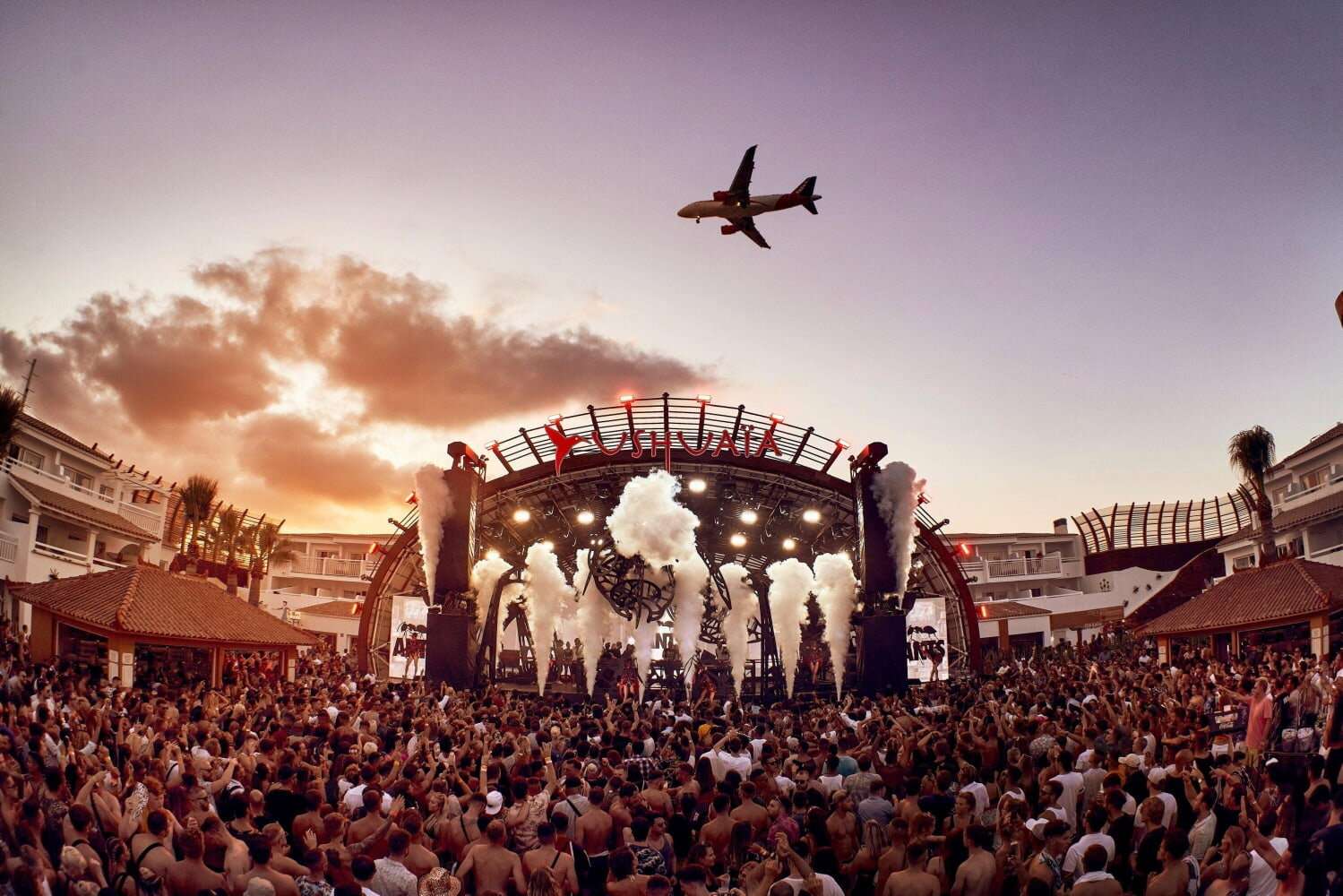 OPENING & CLOSING PARTIES IN IBIZA EVERYTHING YOU NEED TO KNOW If you’re someone who’s planning a dreamy, excitement-filled getaway… 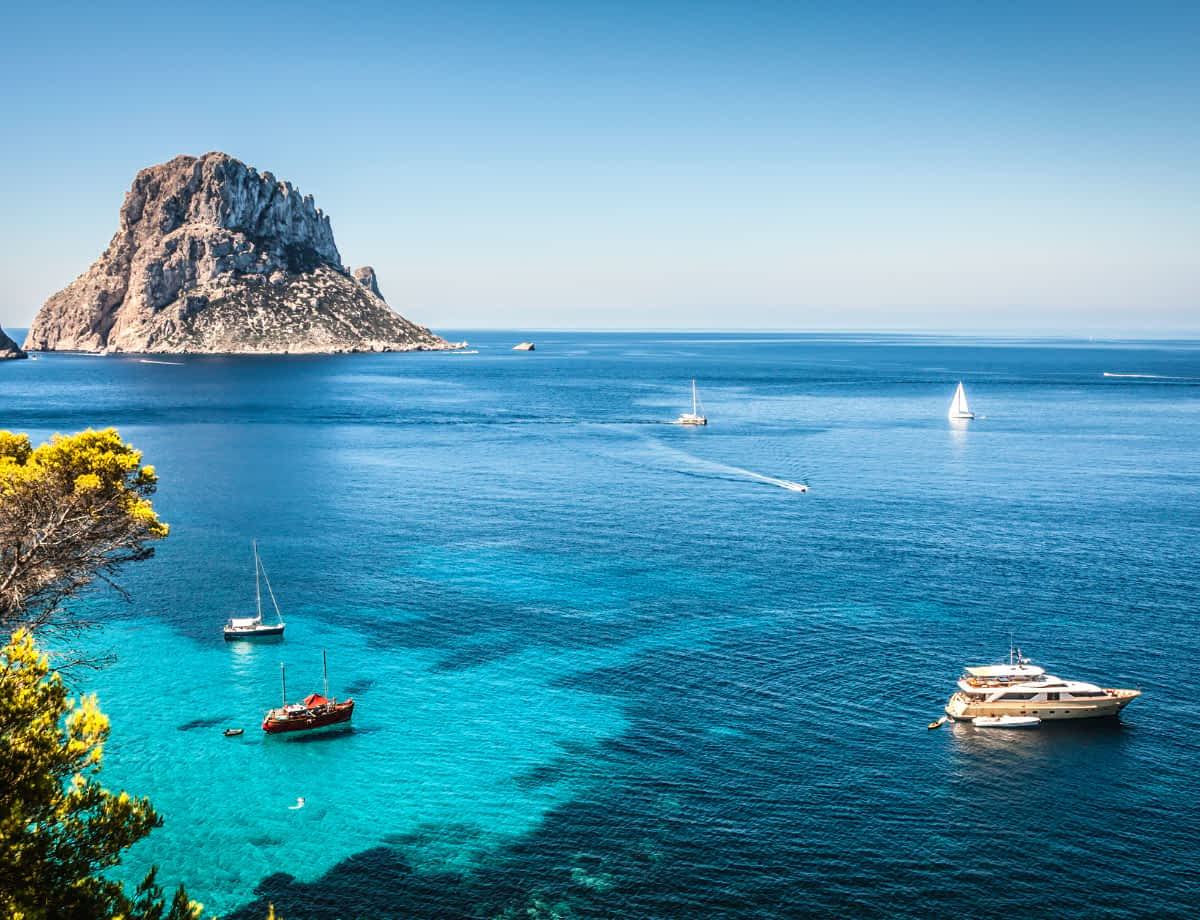 Best Time to go to Ibiza 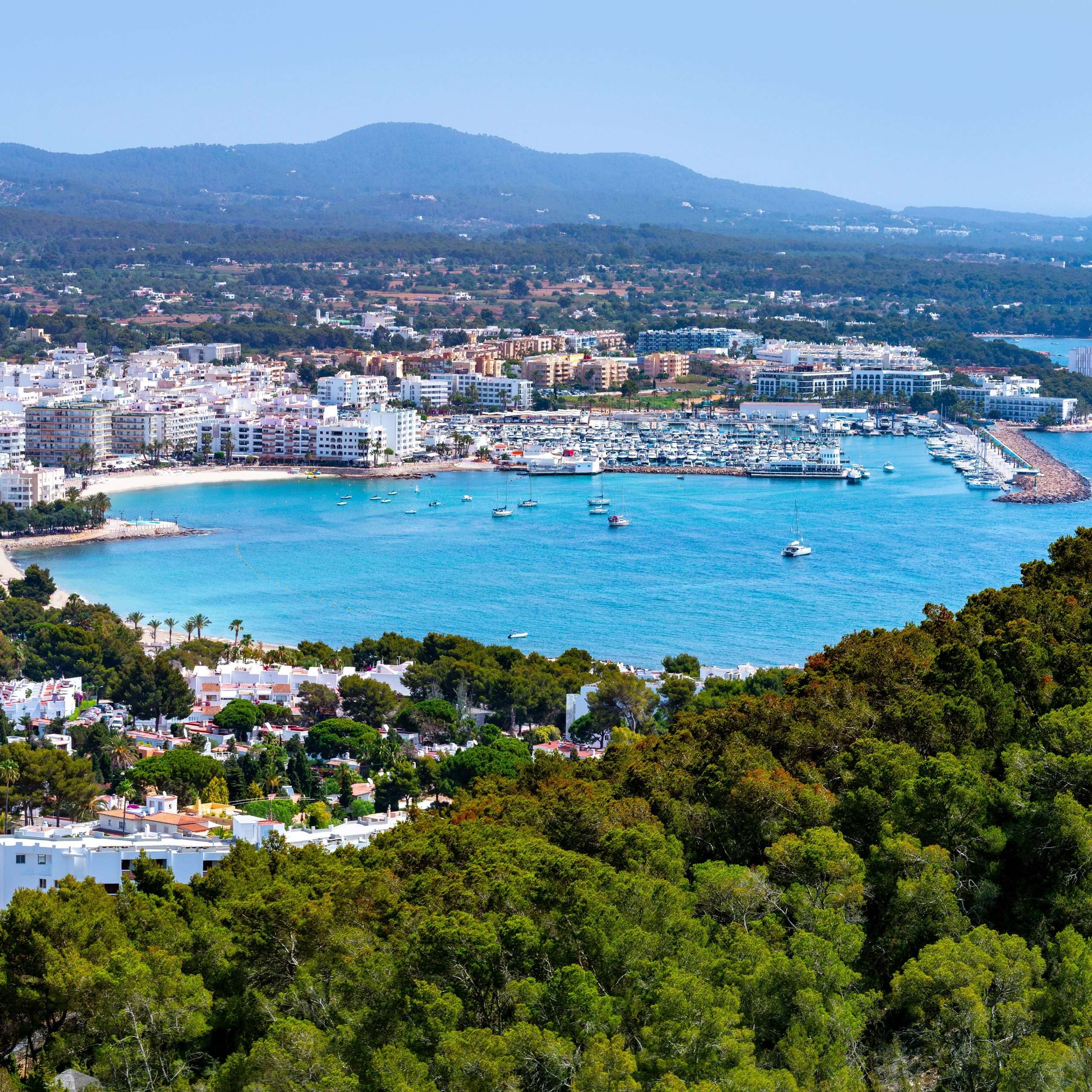